The US’s history with Indigenous people is long. Basically, we robbed, cheated, lied, and killed our way to the other end of the continent, and then we robbed, cheated, lied to, and killed anyone left. Then, we moved on to other continents. However, nowadays Indigenous people are fighting the jerks that still believe that is good.
For thousands of years before we came, Indigenous people lived on this continent. They lived in harmony with the land, and built towns and paths and farms. Then, a bunch of smelly white people showed up and called them uncivilized, lazy savages just because they didn’t do the same stuff as them. The Indigenous people helped these people at first, but then they started trying to wipe them out. The smelly people killed and lied their way to owning the entire continent, and they still treated the survivors badly.
But then things got better. The Indigenous people took to the streets and courts, and fought for more rights, even when the government stole their children and killed peaceful protestors. More people joined them, and things did get better. They still are getting better. However, there are still jerks out there that ally with the original smelly white people. Our president is one of them. But we will still fight, and one way you can fight is by voting today to get that idiot out of office! 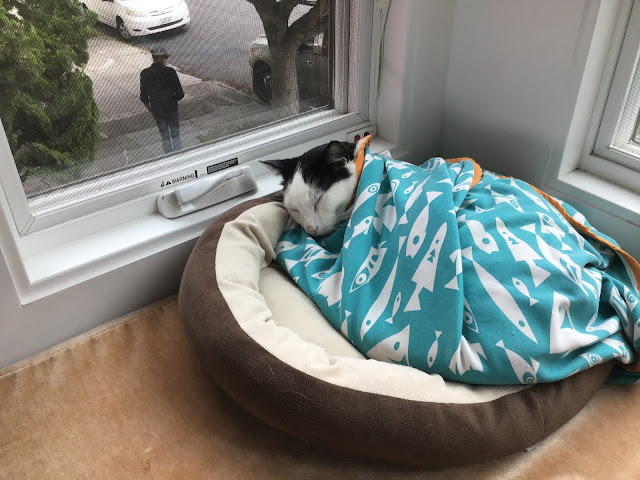